One of the big challenges of being a developer is learning how to find the resources you need to add a particular feature. Which gem for pagination or debugging or user authentication, etc, etc, is the best for your project? Here’s some brief advice on that: Sites for Finding Ruby Gems to Use

Selecting Which Ruby Gems to Use

There are a few important things to look for when choosing a gem to use out of a list of possible options. Say you want to find a pagination gem for a Rails application. You’ll probably run across will_paginate, kaminari, and a number of other, less-used ones. In choosing between them, here are some things you would consider: 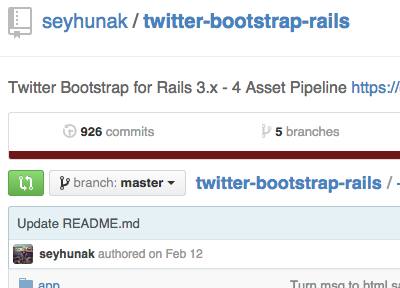 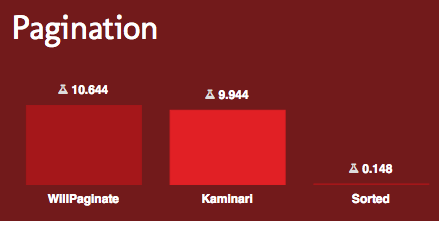